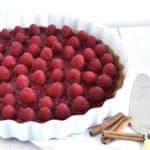 This Skinny Raspberry Tart with Cinnamon Crust makes for a simple, light and sophisticated summer dessert. Raspberries give this fruit tart a pleasant tartness which is balanced out with brown sugar and a cinnamon-spiced whole wheat crust. For this Skinny Raspberry Tart recipe, you can use either fresh or frozen raspberries. This time, I used frozen ones for the jelly and fresh ones for the tart topping, as I find them prettier when they’re fresh. To make the raspberry jelly for the Raspberry Tart topping, I used agar agar as a substitute for gelatin.

Have you ever tried agar? It’s quite an amazing ingredient for making vegan tarts, cakes and desserts. To name a few of its health benefits,  this jelly-like substance is low in calories, fat, sugar, carbs and it’s also gluten-free.

Therefore, it is a perfect alternative to gelatin for vegans and vegetarians or for those eating kosher/halal, as agar is made from a seaweed. Learn everything you need to know about agar thanks to this helpful article I wrote. You’ll learn where to buy agar, how to use it and so much more.

How to “blind bake” a crust

When making my Skinny Raspberry Tart,  you need to blind bake the crust. But what exactly does that mean?

Blind baking is necessary when the tart shell needs more baking time than the filling, or when you add an unbaked filling (for instance, we don’t bake the raspberry filling here). If you tried this, don’t forget to rate the recipe below and let me know how it went in the comments – I love hearing from you! You can also follow me on Instagram, Pinterest and Facebook for more deliciousness and behind-the-scenes! 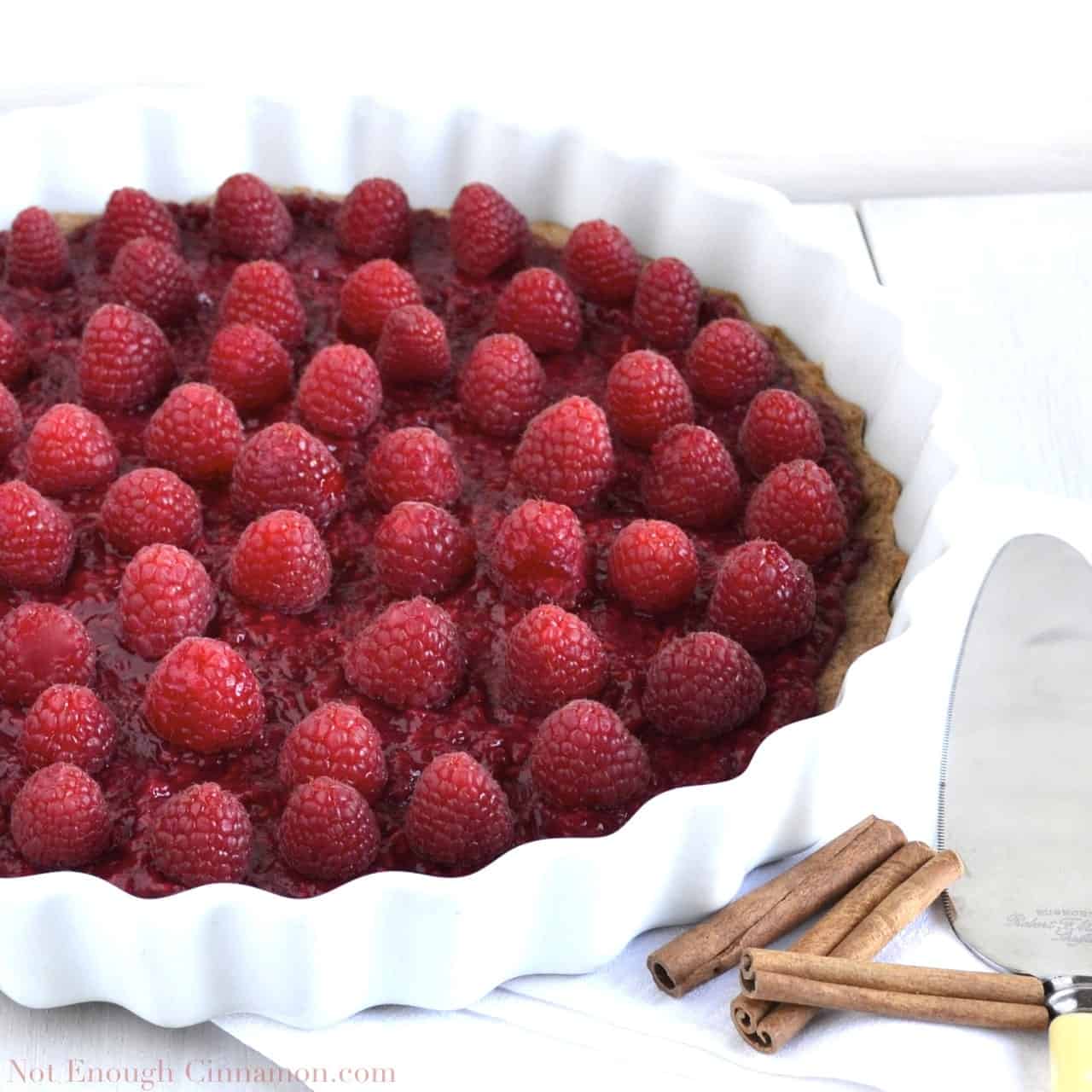 This Skinny Raspberry Tart with Cinnamon Crust makes for a simple, light and sophisticated summer dessert. Raspberries give this fruit tart a pleasant tartness which is balanced out with brown sugar and a buttery cinnamon-spiced whole wheat crust.

Everything you need to know about agar

How to choose, store and use eggplant 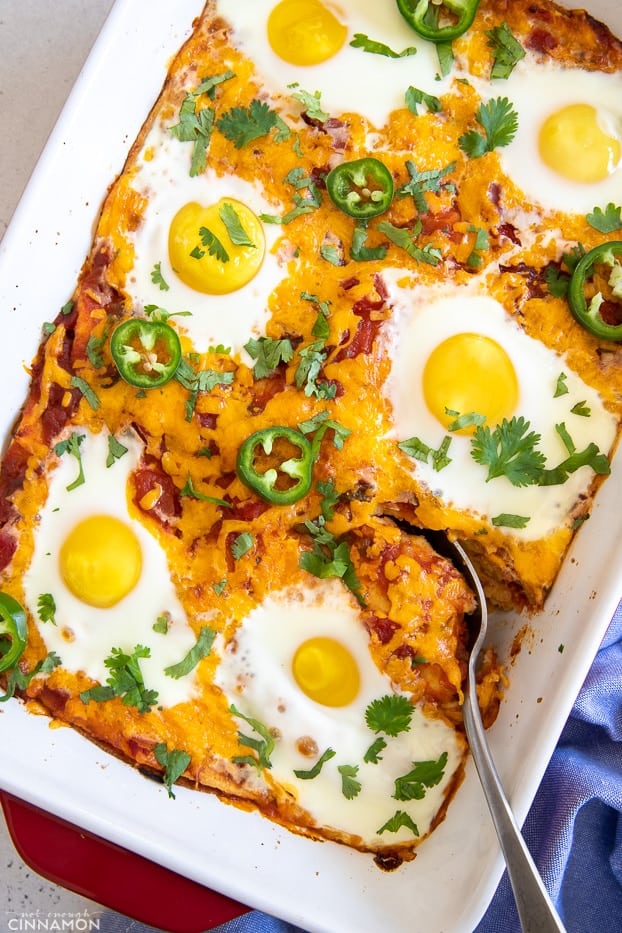 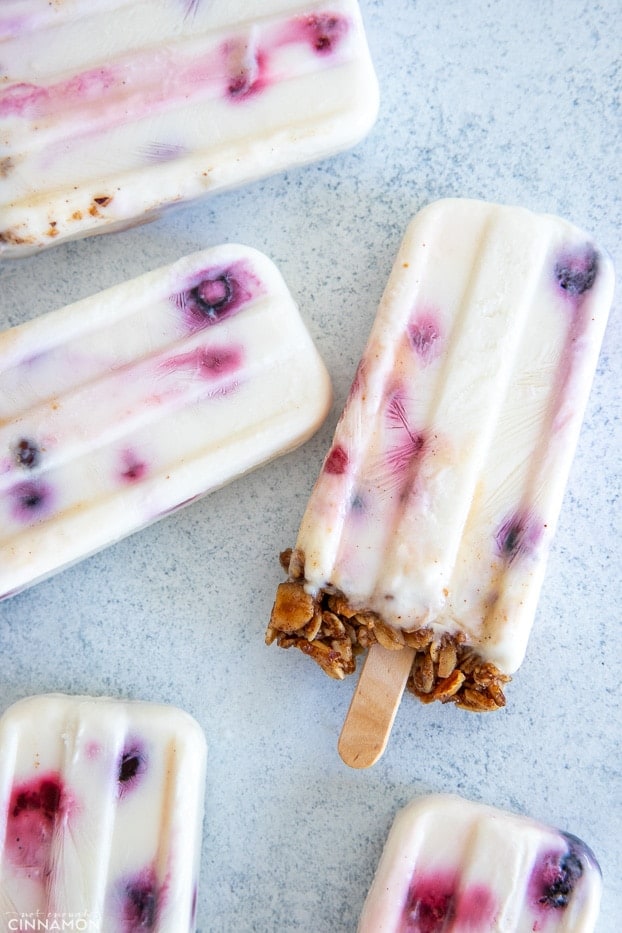 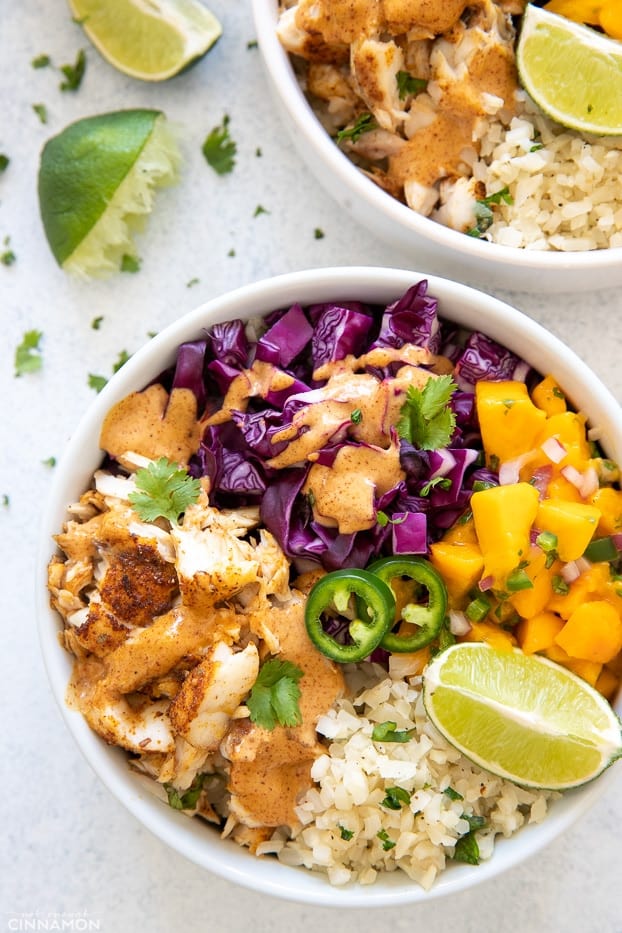 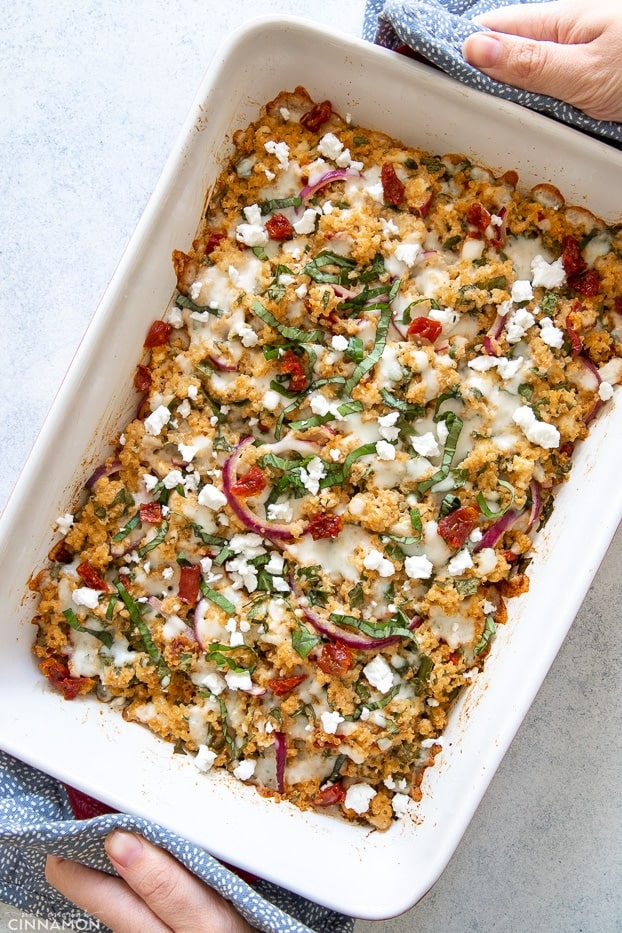