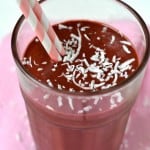 This healthy Raspberry Cinnamon Green Smoothie is a like a liquid meal and the perfect green smoothie recipe for weight loss. Get all the health benefits from cinnamon, spinach and raspberries in a creamy fruity smoothie! Raspberry Cinnamon Green Smoothie, anyone? Raspberries and cinnamon. Are you surprised? I’m mean, my blog is called “Not Enough Cinnamon”, so obviously, I love cinnamon.

And I told you numerous times how I’m a sucker for raspberries. Alone both of these healthy superfoods are already pretty good. But together in a healthy smoothie? HEAVEN!

The raspberry/cinnamon combo in this Green Smoothie is mind-blowing. It reminds me of this delicious skinny raspberry tart with a cinnamon crust I posted a while ago when I just started blogging.

This healthy Raspberry Cinnamon Green Smoothie smoothie seriously feels like drinking a candy. Only it’s super good for you because apart from nut butter, raspberries and stevia, there’s also spinach in the Green Smoothie mix.

You can’t taste the spinach in this Green Smoothie but who cares? Its only purpose is to add a “healthy touch” to whatever smoothie you want to make! If you tried this Raspberry Cinnamon Green Smoothie, don’t forget to rate the recipe below and let me know how it went in the comments – I love hearing from you! You can also follow me on Instagram, Pinterest and Facebook for more deliciousness and behind-the-scenes! 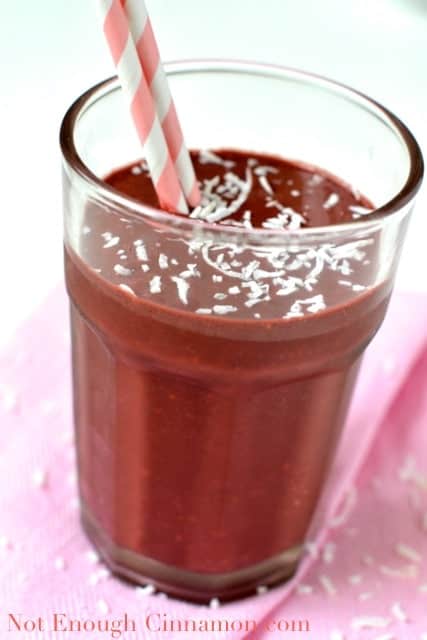 This healthy Raspberry Cinnamon Green Smoothie is a like a liquid meal and the perfect green smoothie recipe for weight loss. Get all the health benefits from cinnamon, spinach and raspberries in a creamy fruity smoothie!

I haven't tried yet but I'm sure it would be just as good with another nut butter. I just like the special taste almond butter gives to this smoothie.

Click on the link or the picture to see the recipe. 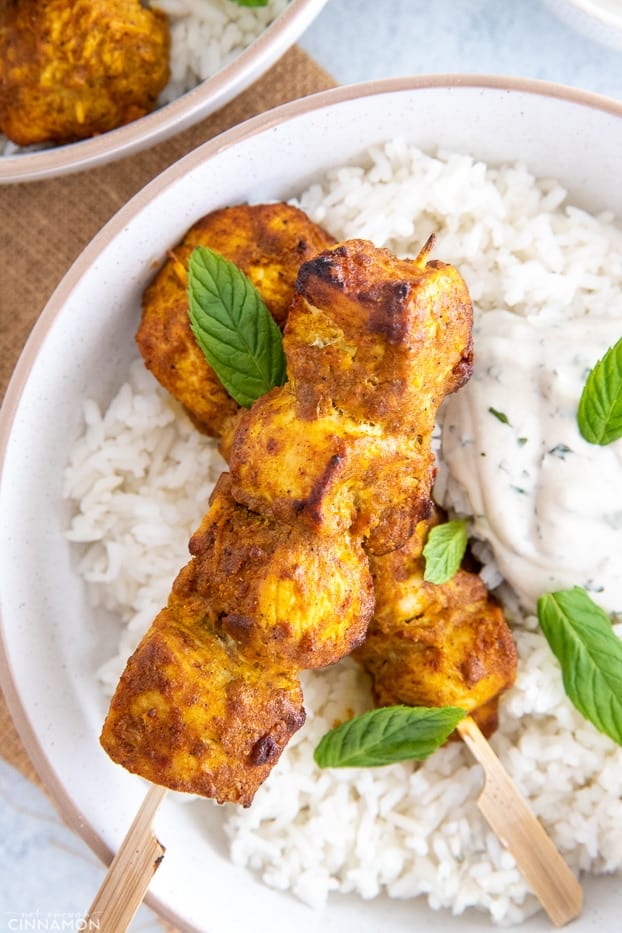 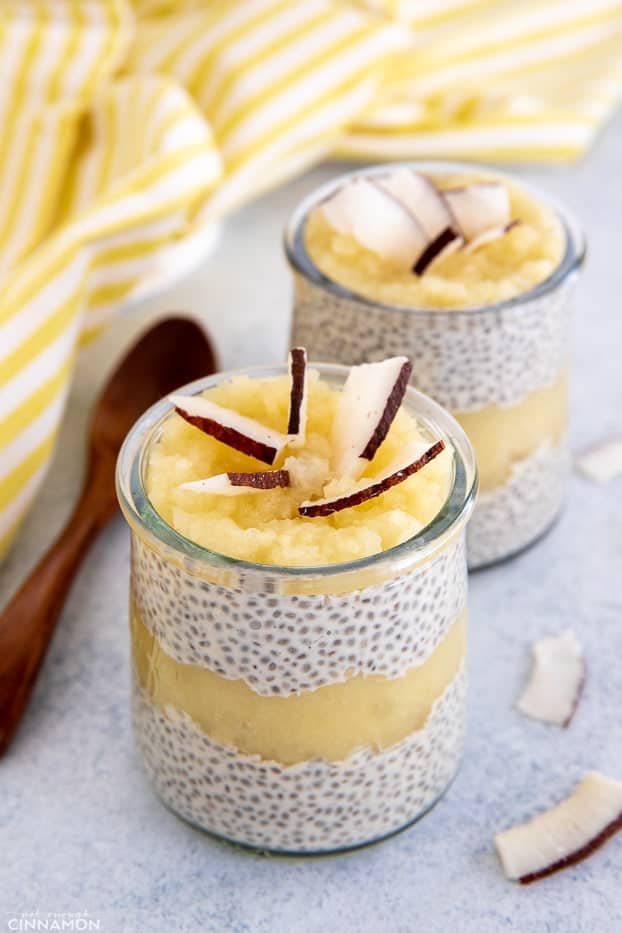 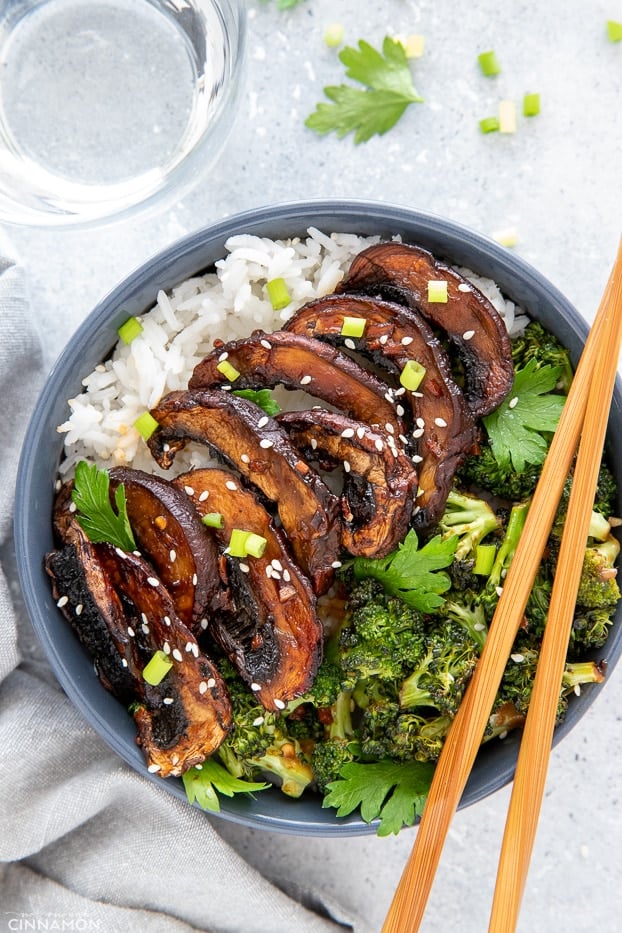 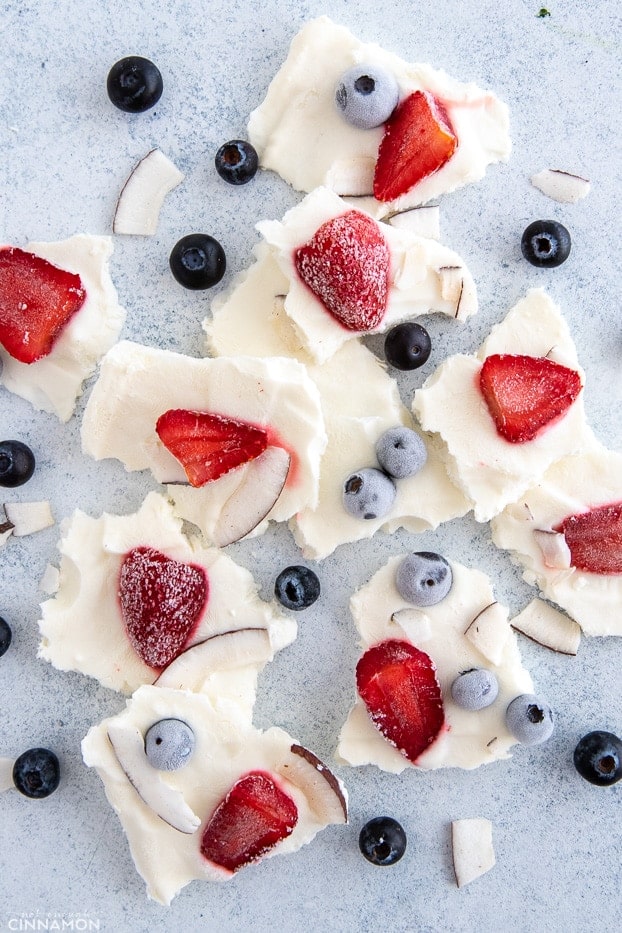