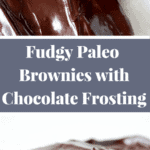 Rich and fudgy paleo brownies made with almond flour and coconut sugar. These practically melt in your mouth and are super easy to make, with no weird ingredients. They're gluten-free too. 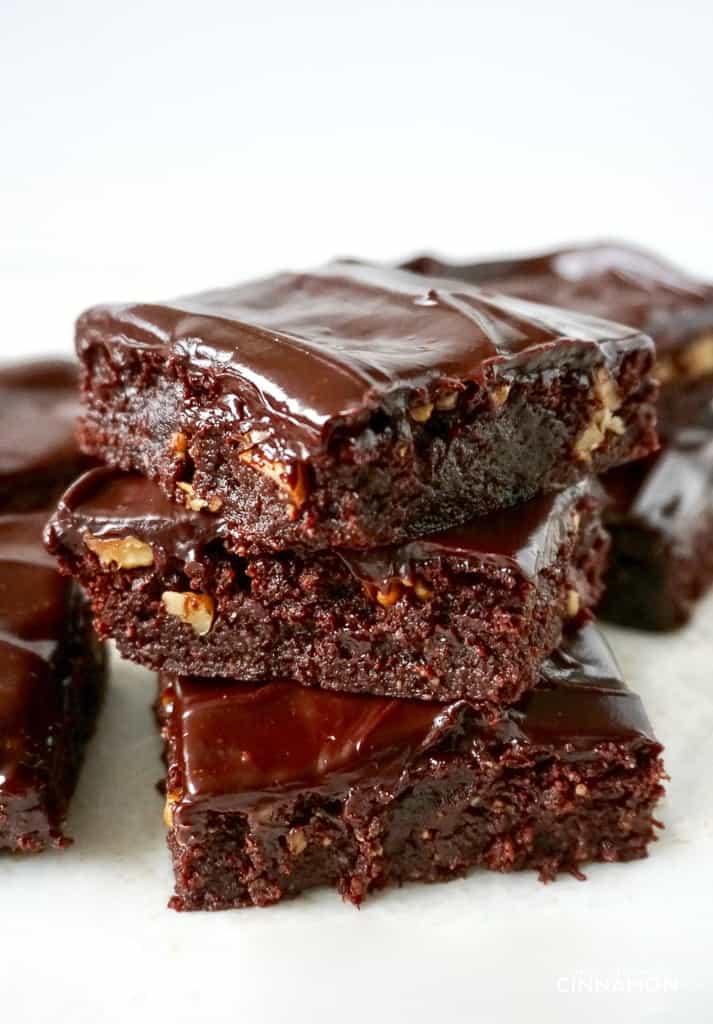 These paleo brownies are incredibly rich, fudgy, gooey in the middle and the sides are slightly caramelized => everything great brownies should be ????????

Cakey brownies should not be dubbed brownies if you ask me, and these are anything but! These are intensely chocolatey! 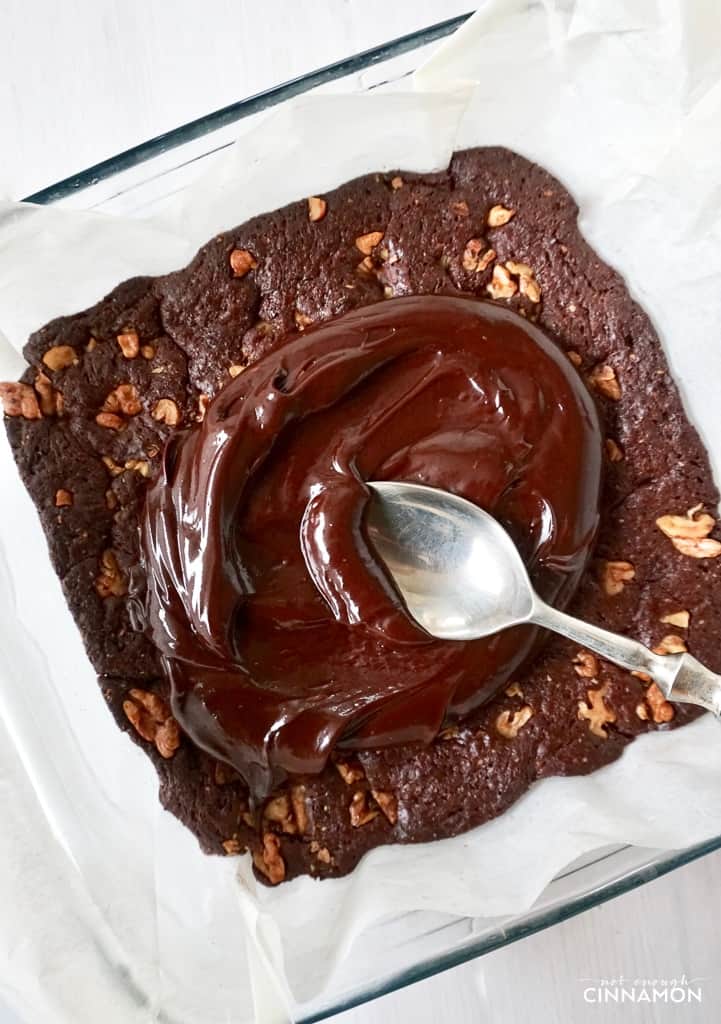 When you look at these paleo brownies and taste them, you are bound to ask yourself how on earth they could be healthier than your regular full-fat, full-sugar, full delicious good old chocolate brownie recipe.

I know, I asked myself the same thing and everyone who tried them too. These paleo chocolate brownies are like magic. But they're real.

Even a bit too real if you don't have a few friends or family members to share them with you! 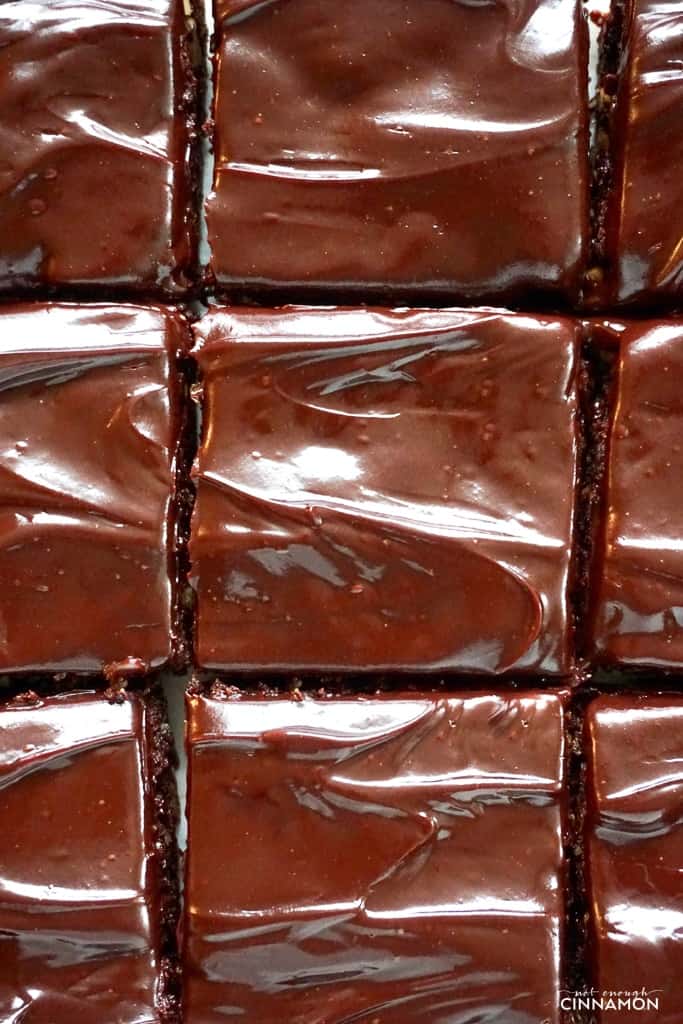 So why are these paleo brownies healthier? (If you don't care about this part, just skip down directly to the brownie recipe!).

Let's take a look at the healthy ingredients we used:

So, in two words? More nutritious. And who doesn't love nutritious chocolate brownies, I ask you?!

But if I want my conscience to be clear when I go to bed tonight, I feel I should also add as a friendly reminder that healthier doesn't always mean "diet food".

These paleo brownies with almond flour are a dessert and should be treated as such. Sorry girls, but they're not the perfect breakfast food and getting two serving is probably not the smartest decision you'll make today.

But hey, no one's looking! 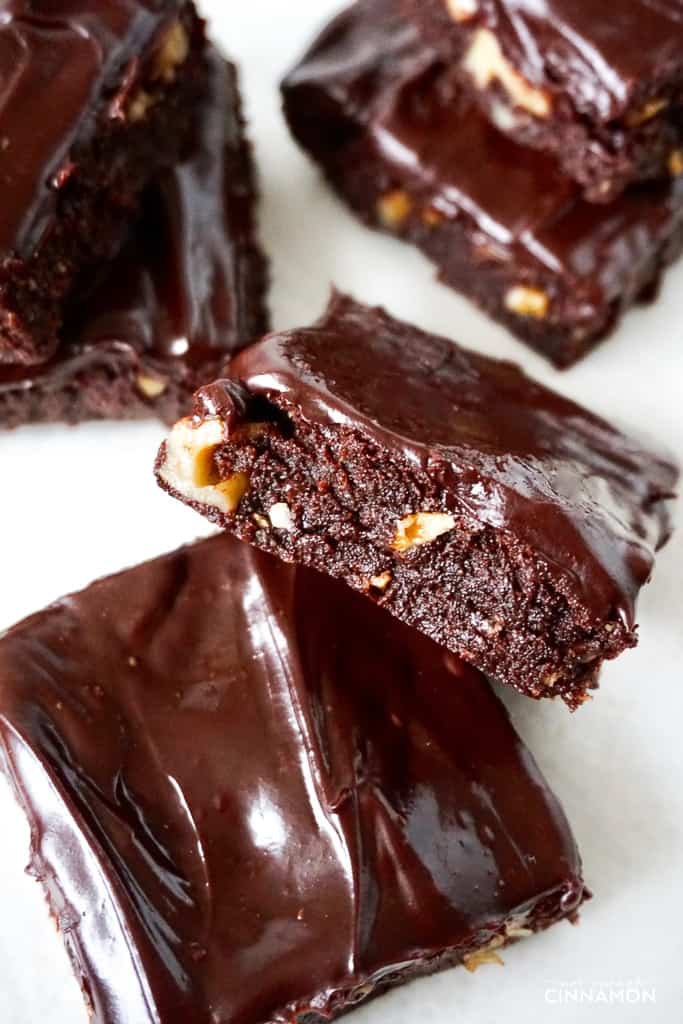 If you tried these Paleo Brownies, don’t forget to rate the recipe below and let me know how it went in the comments – I love hearing from you! You can also follow me on Instagram, Pinterest, and Facebook for more deliciousness and behind-the-scenes!

Rich and fudgy paleo brownies made with almond flour and coconut sugar that practically melt in your mouth. Super easy to make and they are gluten-free, too. Treat yourself to this healthier chocolate indulgence!