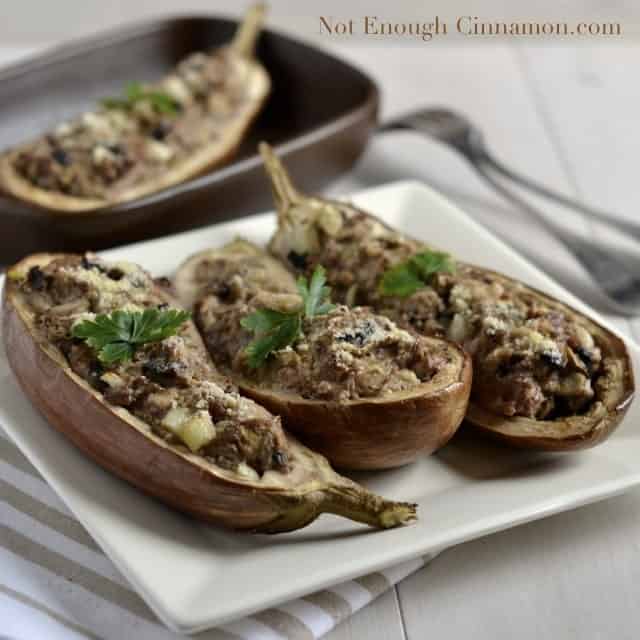 It's been ten days since we arrived in Sydney, Australia. And only two since I'm finally able to get some sleep at night. Note to travelers willing to visit Australia: allow yourself at least three to four days before you can actually start enjoying your day like a regular human being and stop being some kind of night animal. That being said, Sydney is amazing. We still have millions things to discover but still, I can already feel that I'll love this city. It seems to be the perfect combination of what I like in both European and American cities. Right now, we are focusing on finding a job and an apartment so we are not really into the touristic things, but we allow ourselves at least three to four hours a day to discover something new in the city. In case you were wondering, I did not see any kangaroo yet. At least, not alive. 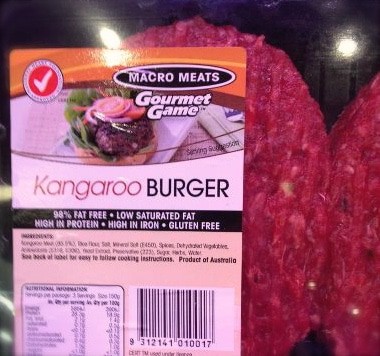 Call me stupid but I'd prefer seeing one of those alive before starting eating some. So the kangaroo burger will wait a little bit. And since we're talking about meat, I've noticed that here beef is quite cheap whereas chicken is a bit pricey. That's funny because whether it was in the US or in France, beef has always been the priciest and chicken the cheapest! 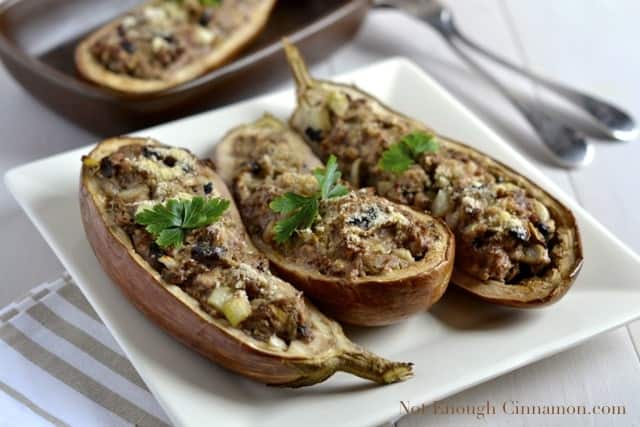 Anyway, you're here for the Beef, Turkey and Mushroom Stuffed Eggplant, aren't you? So let's focus. I must admit that I'm having a hard time focusing on my blog those days. It's a new life for us and all the previous organization I had is gone. I cooked and shot this recipe before leaving because I knew I wouldn't have a lot of time.

If you're into stuffed veggies, then you'll definitively love this recipe. The stuffing is very tasty, moist and full of vegetables, without anyone (like...kids) noticing it. You probably wonder why my eggplants are brown and not purple on the pics. It's because I used a purple and white eggplant species. I had no idea it would turn that color once cooked but it's kind of pretty, don't you think?

If you're planning to try this recipe, make sure to choose the right eggplant at your grocery store! Here is an helpful guide I wrote on how to select, store and use eggplant
And if you're an eggplant lover, and one recipe isn't just enough for you, then run to my Grilled Eggplant with Basil Feta. I absolutely ADORE this recipe! 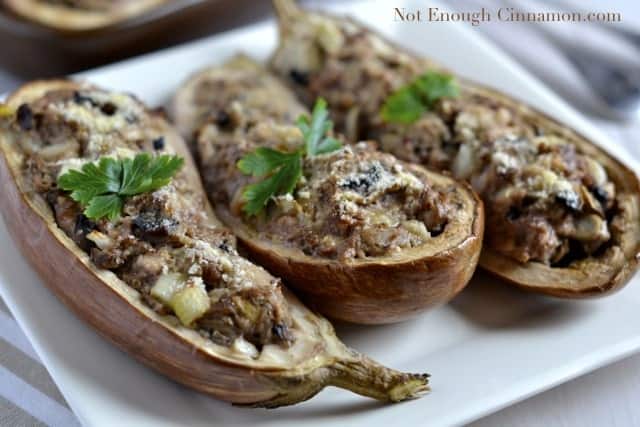